The Fitbit Charge 4 which succeeds the Charge 3 is the latest addition to the rich lineup of Fitbit smartwatches, it does come with some new additions which Charge 3 lacks. In this simple comparison, I compare the difference between Charge 3 vs 4 to help you decide which of these two is the right choice for you.

Difference Between Fitbit Charge 3 vs 4

The Charge 4 still has the same design as the Charge 3, it’s same monochrome OLED display and 1.57 inches display. The case material is still resin material and straps made of fluoroelastomer. Its also touch responsive and the straps can easily be changed just in case you don’t like the one that came with it. Just like Charge 3, the Charge 4 is also available in the special edition which comes with additional woven polyester straps.

The difference between Charge 3 and 4 is that the later comes with NFC that allows you to make and receive payments directly from the watch. Charge 4 also comes with inbuilt GPS unlike the Charge 3 that works with connected GPS, and it features additional fitness tracking features like the new Active minutes that allow you to preset target heart rate.

Which is Better? Should You Upgrade?

I think with the addition of inbuilt GPS in Charge 4 and NFC that enables Fitbit Pay, it’s certainly a better smartwatch/smartband than Charge 3. Inbuilt GPS will allow you to track your routes, locations, and distance without having to carry your phone along. That’s some level of convenience.

But considering the price difference of almost $70 as the time of writing this post, Charge 3 is still a fantastic choice and if you already own it, there’s no need to upgrade because I honestly don’t think it’s worth it. 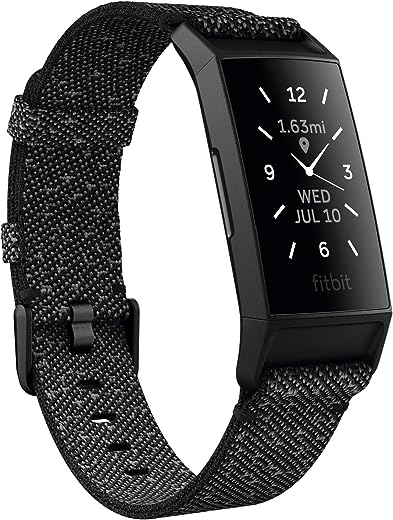 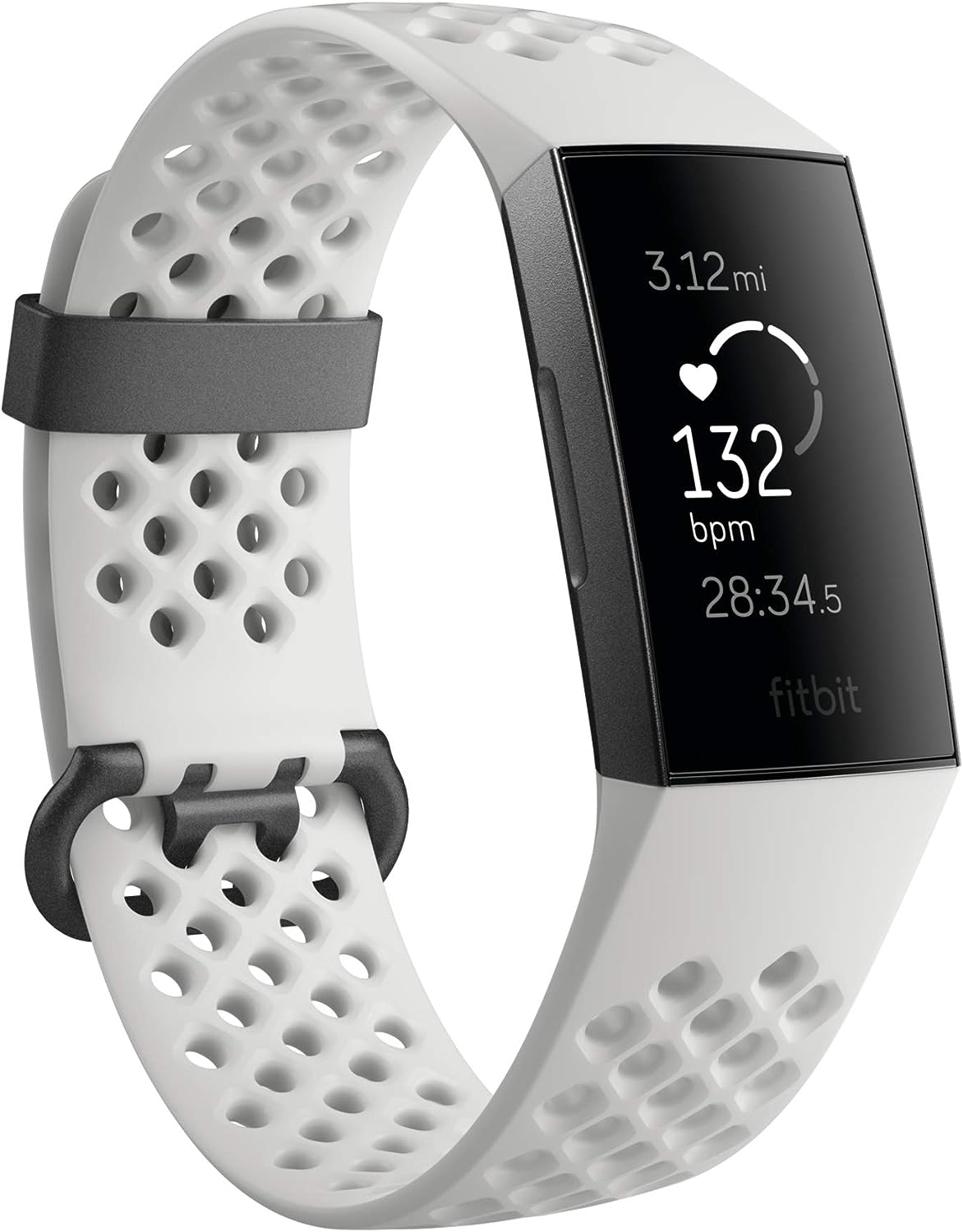