The Versa 3 is the latest smartwatch from Fitbit, it was released alongside the Inspire 2. It succeeds the Versa 2 and comes with new features such as a loudspeaker and inbuilt GPS. The Charge 4 which was released a few months back is a fitness smartband with inbuilt GPS and features every other fitness tracking feature present in Versa 3 except for the inability to count floors, lacks SpO2 blood oxygen tracking, and onscreen workout coach, but a cheaper alternative. Which should you buy between Fitbit Charge 4 vs Versa 3? Compare the features of these two head-to-head to find out which is a better buy for you.

Contents hide
1 Fitbit Charge 4 vs Versa 3 Specifications Comparison
1.1 Which Should You Buy?

Which Should You Buy?

Versa 3 is clearly a better smartwatch than Charge 4 which is rather a smartband than a smartwatch. The Versa 3 features loudspeaker, microphone, and music storage which Charge 4 lacks. It also has Amazon Alexa voice assistant and Google Assitant which enables you to do simple tasks with your voice, it’s a more comprehensive fitness tracker than Charge 4.

Charge 4 is a decent fitness smartband with an inbuilt GPS that allows you to track outdoor activities conveniently without carrying your phone along, it also has a longer battery life than Versa 3 while also being able to track your steps, sleep, heart rate, calories and more. 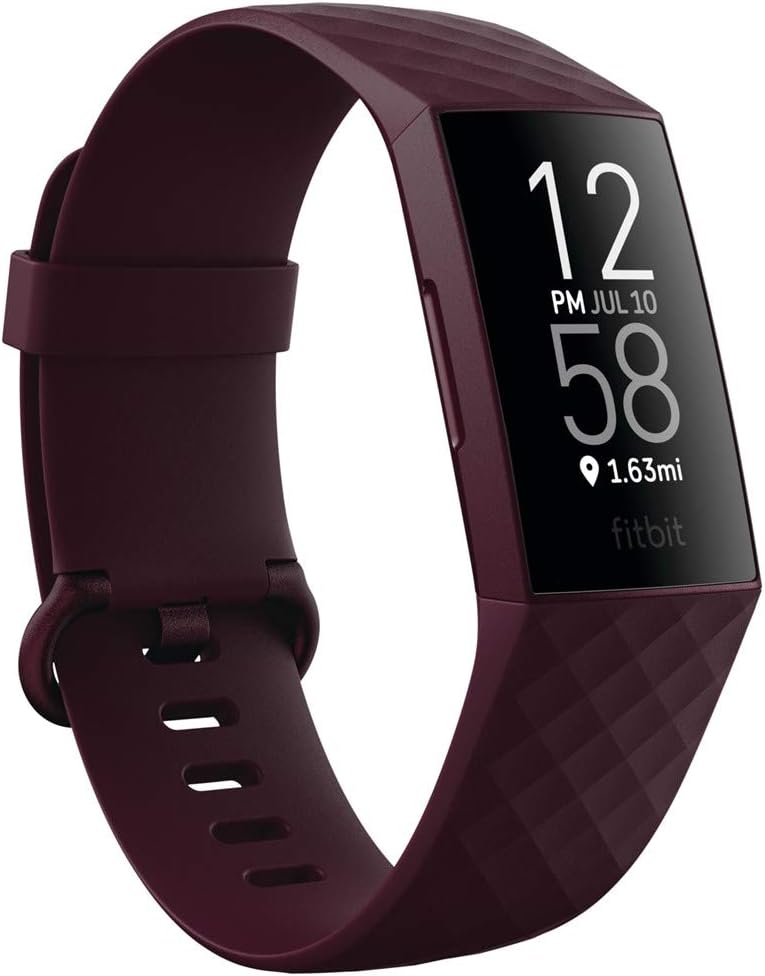