Fitbit Veras 3 released alongside Fitbit Sense is the successor to Versa 2 that was released last year. The Versa 3 comes in the same appearance as its predecessor but comes with new additions such as inbuilt GPS, loudspeaker, a slightly longer battery life with fast charging. It thus has a lot of similarities with a 3-year-old Ionic which also has inbuilt GPS as well as a workout coach which Versa 3 also has. Compare the differences between Fitbit Ionic vs Versa 3 specs and features to find out which is a better bargain for you.

Fitbit Ionic vs Versa 3 at a Glance 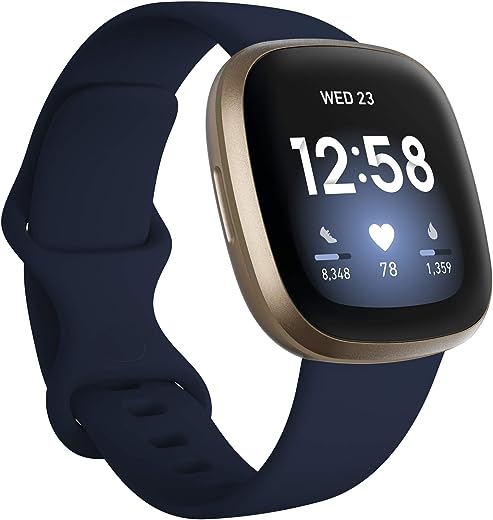 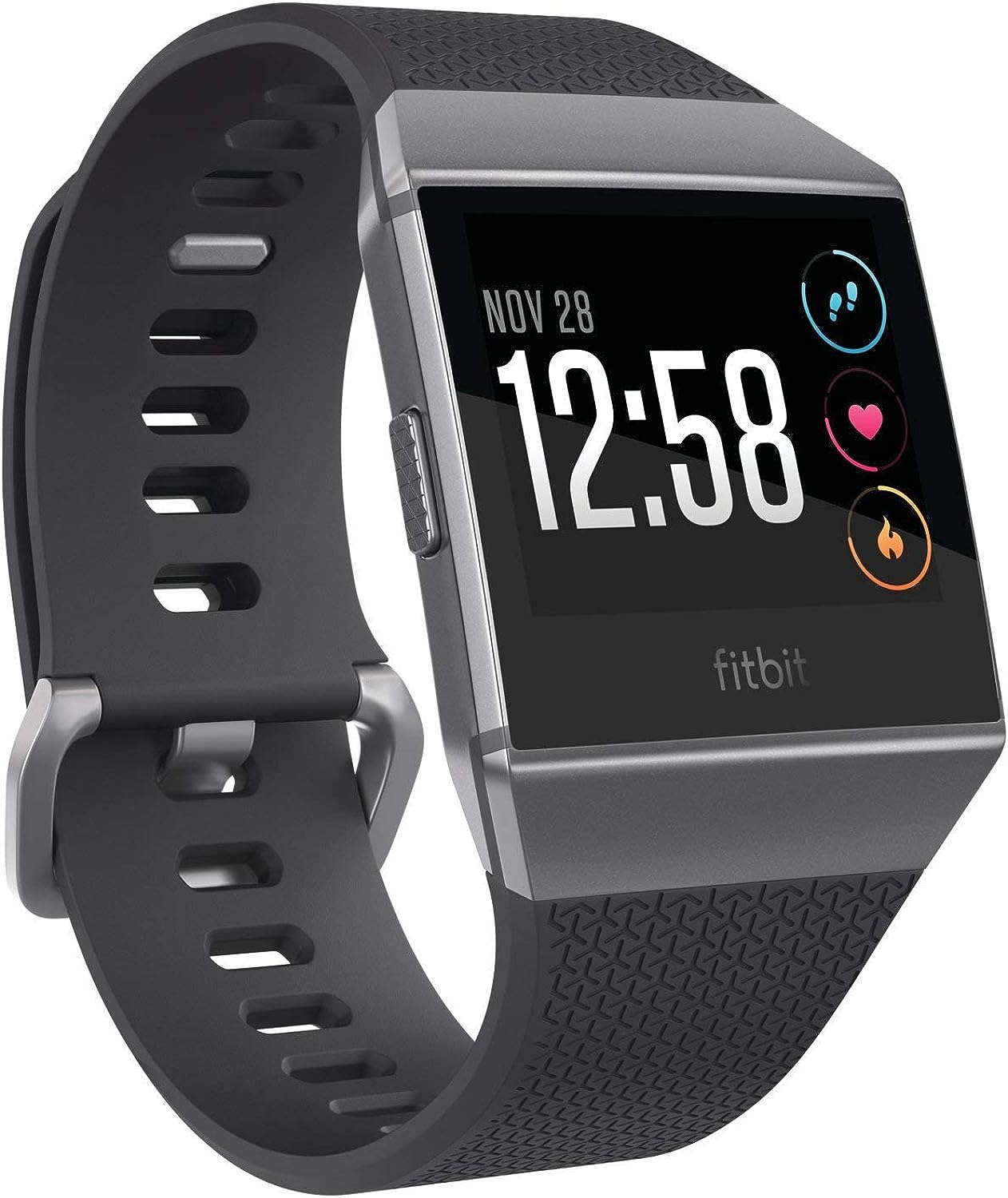